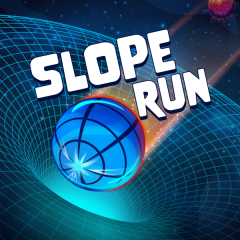 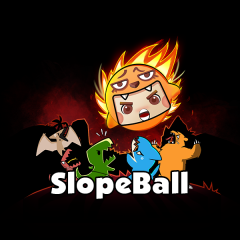 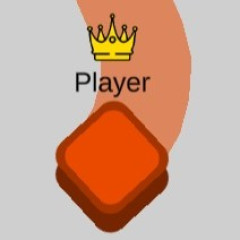 Amongus.io - Conquer The Largest Land In This Online Multiplayer Game

In the game, Amongus.io is in a territorial dispute between the crew. Can you expand your color display marker area in this fun survival game? Join now!

Start the game Amongus.io now! This game is inspired by the iScribble.IO game. Both of these games are aimed at entertaining players. The manufacturer wants players to have the most entertaining moments when coming to this arcade game. Today, life is always filled with pressure and fatigue. Therefore, you will need a game to relieve stress and help you relax after a long work day. This game completely meets these needs of you. This game offers simple gameplay, eye-catching graphics, and easy controls. You will not need to worry about anything else when participating in this entertaining game. Immerse yourself in a new world where you have no pressure. It's perfect for playing!

In addition, this game is inspired by another classic game, Among Us. The Among Us game is a popular multiplayer game. It takes you into a world of investigation or crime. You will transform into a crewmate to find out the truth about the deaths of other members or transform into an imposter to kill the crew and monopolize the ship. You will have the same look no matter what character you transform into. These characters wear astronaut costumes in different colors. Now, these characters are featured in the Amongus.io game. This game is still for multiplayer with those lovely characters. However, the gameplay has changed.

Some Main Information On The Main Screen

On the main screen of the game, you can see some key information for you. The game name and some basic instructions appear to help you better understand the game. Below that, there's a name box where you can type your name. You can choose any name you want. The game does not limit the number of characters and allows special characters to appear. On the right side, there is an image of an Among Us character. Click on him to proceed to the Store with various characters. These characters mostly change color. Blue, red, purple, yellow, orange, and pink are all available. You can choose any character without prices.

Finally, there is a leaderboard in the right corner of the screen. You can follow the top 10 leading players. These are the players with the highest score. Can you put your name on this admirable leaderboard? Currently, the best score in the Amongus.io game is 2485 of Player840185095. Can you beat this guy and rise to the top? Challenge yourself!

How to play this arcade game

However, when playing, you can destroy other players by biting their tails. You should also be careful. You will die if your opponents can touch your tail. Besides that, you can play the Drift Boss game if you want to entertain by driving games. If you are bored with the feeling of running on two legs with the character Among Us, come to have fun with the 4-wheeled Drift Boss game.

How to control: Use the mouse to control your character to run as you like.

Tips to play the Amongus.io game 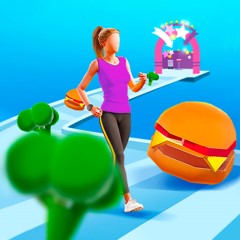 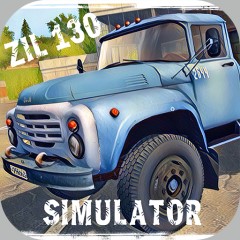 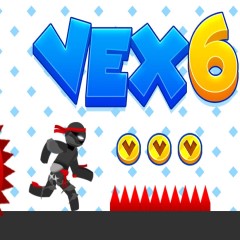 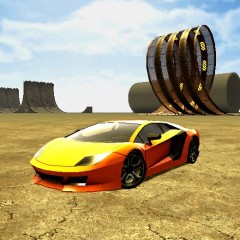 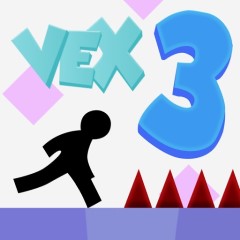